There is no shortage of things to do locally. The area is rich in beauty, wildlife and history. We have nature reserves and a history of Iron Age, Roman, Anglo Saxon and Norman settlements. Here is a selection of some of our favourite visitor attractions and activities available, some within walking distance and others a short drive away!

Wood Walton Fen, one of England's first nature reserves, created in 1910, designated both a National Nature Reserve and a site of Special Scientific Importance. The Great Fen Website states "A visit to Woodwalton Fen is like entering a lost world. The reserve is one of only four remaining fragments of the ancient wild fens that once stretched for 1,350 square miles across the area and is a last haven for many rare fen species." The Land was purchased as a nature reserve in 1910 by Charles Rothschild. 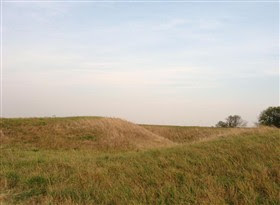 Nearby at the northern end of the parish located on a natural hillock are the earthwork remains of scheduled ancient monument "Wood Walton Castle", a motte and bailey style construction of the type introduced by the Normans following the invasion of 1066 . It is unknown who built the castle or when it was constructed but it is believed to have been built between 1086 and 1144.

St Andrew’s church stands isolated in fields north of Wood Walton village, which is located three miles east of the A1(M) in northwest Cambridgeshire. On the top of the hill, St Andrew's churchyard is a tranquil place. Surrounded by fields, only the occasional passing train breaks the silence.

Designated a national nature reserve in 1953 and a "Site of Special Scientific Interest". It offers 157 hectares of ancient woodland, found about a mile from Wood Walton, this nature reserve is home to oak, ash and field maple trees, hazel, blackthorn, dogwood, sallow and the rare wild service tree. Also habitat for  over 1,000 different kinds of insects (The first British record of the rare black hairstreak was made in Monks Wood in 1828, and this butterfly can still be found today.), over 400 species of plants many including bluebell, wood anemone, and yellow archangel as well as many woodland birds including woodcock, tawny owl, and lesser spotted woodpecker. Red Kite and buzzard breed regularly. Mammals such as badger, hare and fox are seen often and Muntjac deer are numerous. 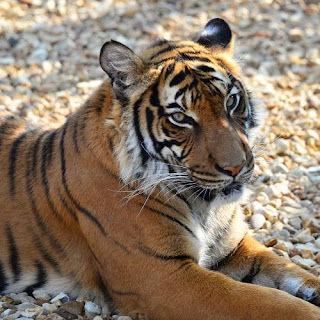 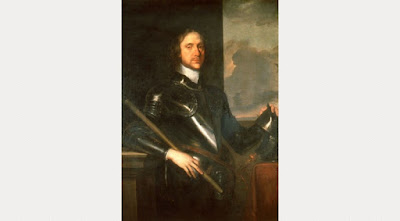 One of the most controversial figures in British History, he became Lord Protector in 1653, the head of a British republic. The Cromwell Museum, housed in the former grammar school where he was a pupil, aims to interpret his life and legacy through portraits, documents and objects associated with him. It contains the best collection of Cromwelliana in the UK. 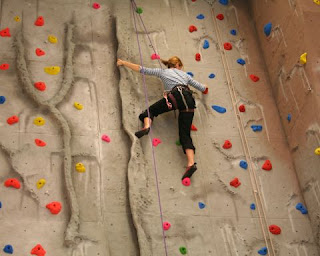 Grafham Water Centre has over 40 years experience of providing high quality tuition in a wide range of adventure sports for all ages and abilities. Based on the shore of the UK's finest inland sailing venue, the centre offers an exciting but safe environment to learn in, highlighted by the stunning backdrop of the 80 hectare Grafham Water Nature Reserve. 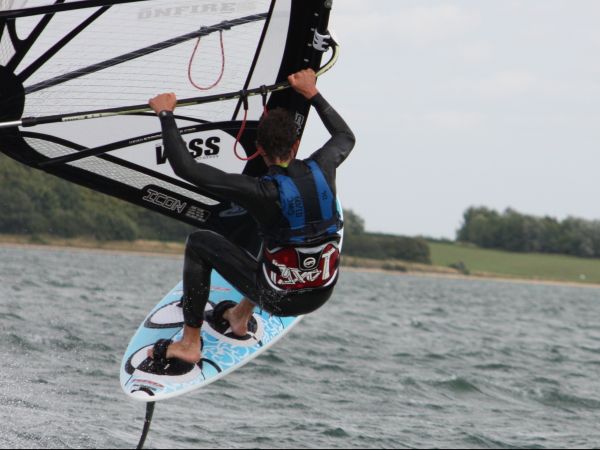 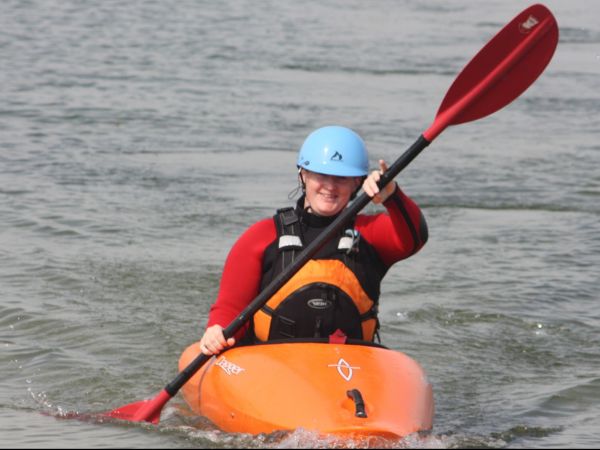 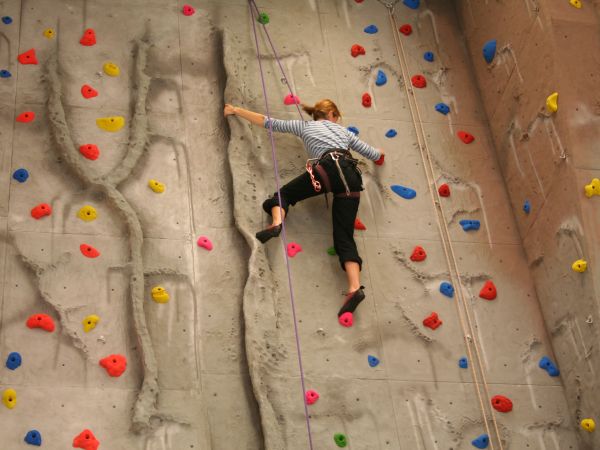 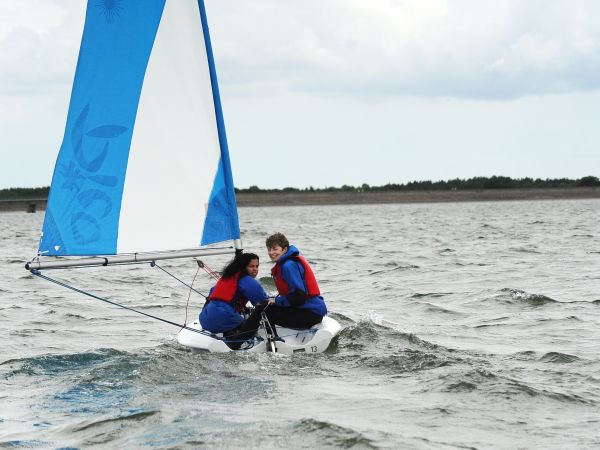 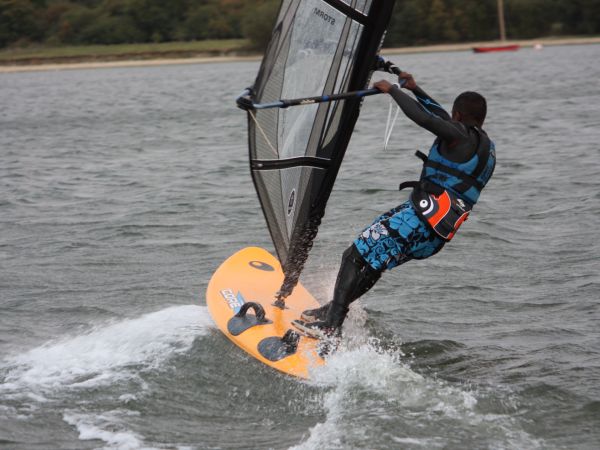 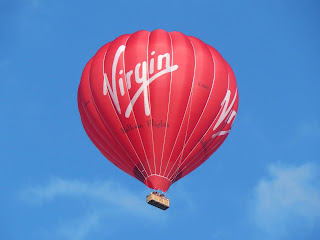 Hinchingbrooke Country Park boasts 180 acres of beautiful woodlands and open grassland. Flyers can expect to have good views over the historic city of Cambridge and beyond.
Appreciate the beauty of Eastern England on your flight as you soar over Huntingdon and surrounding areas. 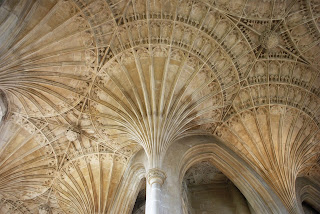 Peterborough Cathedral is one of the finest Norman cathedrals in England. Founded as a monastic community in 654 AD, it became one of the most significant medieval abbeys in the country, the burial place of two queens and the scene of Civil War upheavals.

Nene Valley Railway is the UK’s leading international steam attraction, based at Wansford Station, and covering the stations of Ferry Meadows, Orton Mere, Yarwell Junction, and Peterborough.
As both a living heritage railway, which is tended to by its loyal band of volunteers, and a thriving attraction for the public to enjoy all year round, Nene Valley Railway offers the chance to experience the thrill of riding a steam engine; learn about the railway’s history; and explore the picturesque surroundings of the Nene Valley area 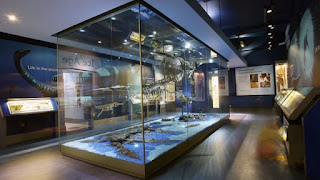 Located in one of the city’s most historic buildings, Peterborough Museum has a wealth of stories to fascinate and enthrall the whole family. With amazing objects and interactive displays for all ages, the collections comprise over 200,000 items of great national and international importance.These include the Norman Cross prisoner of war craftwork, Jurassic marine reptiles, artefacts from Roman Peterborough, and the original manuscripts of the famous poet John Clare. Some objects have remarkable stories behind them, for example the stolen Iron Age sword. 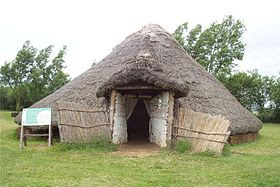 Travel back 3,500 years to discover what life was like for our prehistoric ancestors at the finest Bronze Age archaeological site in Northern Europe. Discovered by Francis Pryor in 1982, the remains of a prehistoric causeway can be seen by visitors. The site has toilets, a shop selling a range of gifts and souvenirs, and a cafe with an inside eating area, outside veranda and picnic areas. Mobility scooters and wheelchairs are available for visitor use. Free car parking is available on site and reserved parking for coaches and people with disabilities. 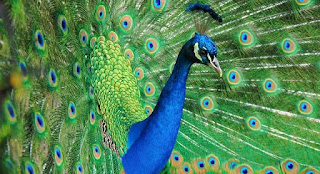 A charity run working farm and educational centre, the farm has a fascinating history that can be traced back to the Domesday survey of 1086. Since 1964, the 50-acre site has been run as a charity with the aim of providing an agricultural education for everyone, from school children to heritage enthusiasts. Enjoy cream teas or homemade cakes and drinks overlooking beautiful countryside, see rare breed farm animals, including pigs, goats and sheep and shire horses, take a tractor ride, see the 18th century watermill and collection of old farming equipment showing the way farming used to be.
Take a wildlife trail, find pond life in the mill pond, spot the rare red kites and brown hares or visit the new play barn for the under-12s. 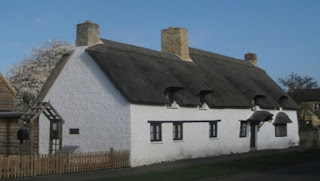 .
Widely regarded as one of the greatest of the English Poets John Clare lived here from 1793 until 1832. The John Clare Trust purchased John Clare Cottage in 2005, preserving it for future generations. The Cottage has been restored, using traditional building methods, to create a centre where people can learn about John Clare, his works, how rural people lived in the early 19th century and also gain an understanding of the environment.The gardens have been redesigned and planted with varieties which would have been seen in Clare’s time and the cottage shop is the perfect place to buy a memento of your visit - we specialise in John Clare books and local art and craft items. Why not relax in our lovely café and try one of our homemade soups, daily specials, or one of our selection of Clare's cakes. 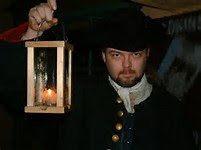 Explore the spooky side of Peterborough’s past with entertaining, informative and very popular ghost walks. Stalk the streets with a costumed guide to discover the eerie secrets of the city, from phantom monks to ghostly children and from a slaughtered Cavalier to a phantom lorry… 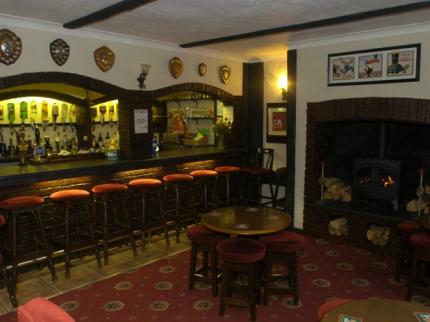 The Elephant And Castle 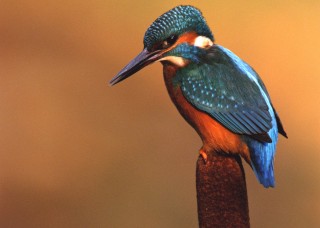 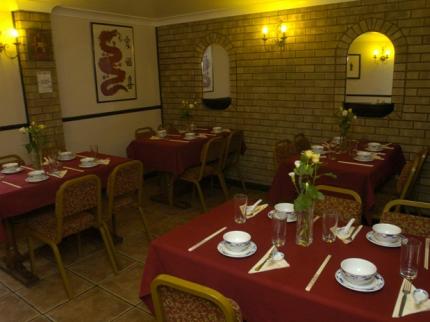